On the morning of January 5, 2021, the Long Thanh international airport project officially started phase 1 and is expected to put into operation in phase 1 by the end of 2025.

The Groundbreaking Ceremony of Long Thanh International Airport Phase 1 – Component 3 Project invested by Airports Corporation of Vietnam – JSC (ACV) is the first important event in 2021 of transport industry and is also the most important project in the aviation sector ever. 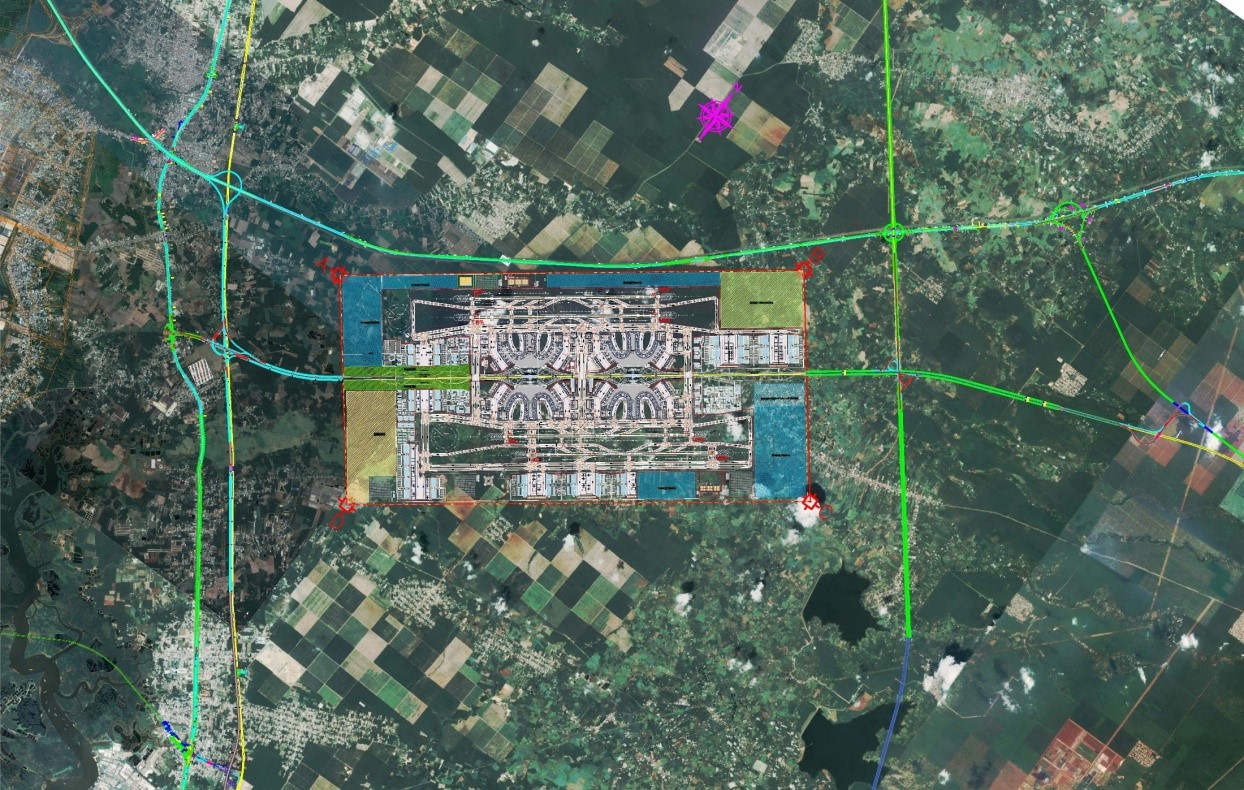 – Traffic routes connecting the airport with the regional traffic system;

– Design traffic system approaching the terminal in the airport area;

When completed, Long Thanh will become a stature international airport in the region, serving the strategy of developing Vietnam’s air transport, directly sharing the burden for Tan Son Nhat airport, which is already overloaded for years. This project is not only an important trading hub, but also a highlight showing the strategic vision, accelerating the nation, integrating faster. 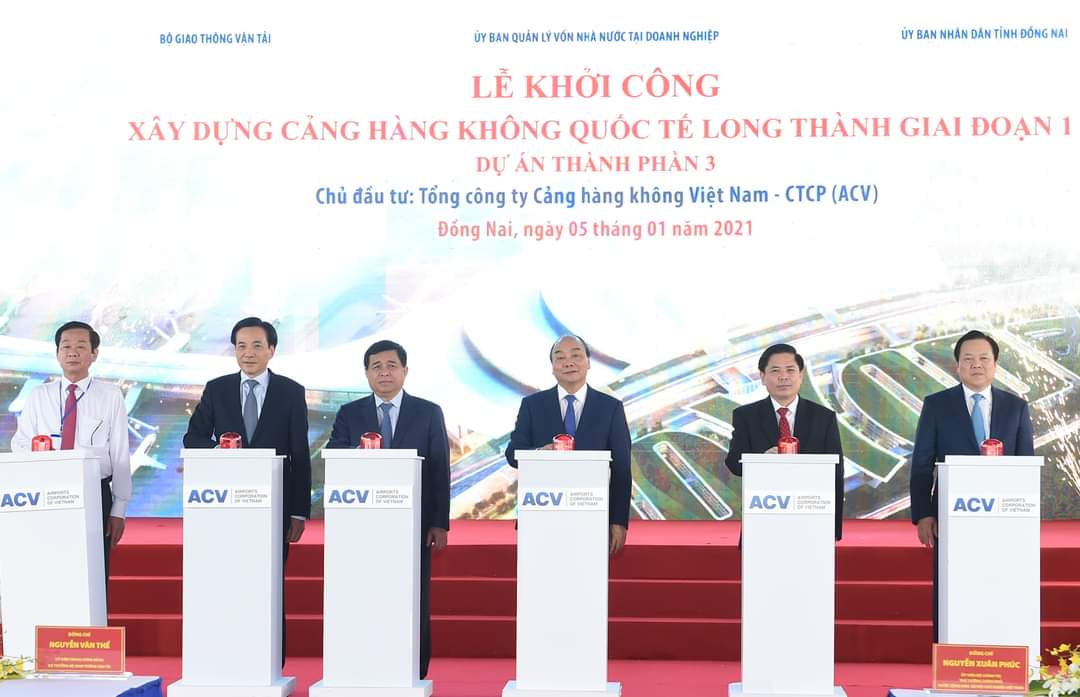 Commencement of Vinh Tuy Bridge project phase 2 to welcome the XIII National Congress of the Party.
10/01/2021

Inauguration and attached signboard ceremony Construction investment projects completed according to planning The intersection of Ring Road 3 with the expressway Hanoi – Hai Phong to welcome the XIII National Congress of the Party.
10/01/2021